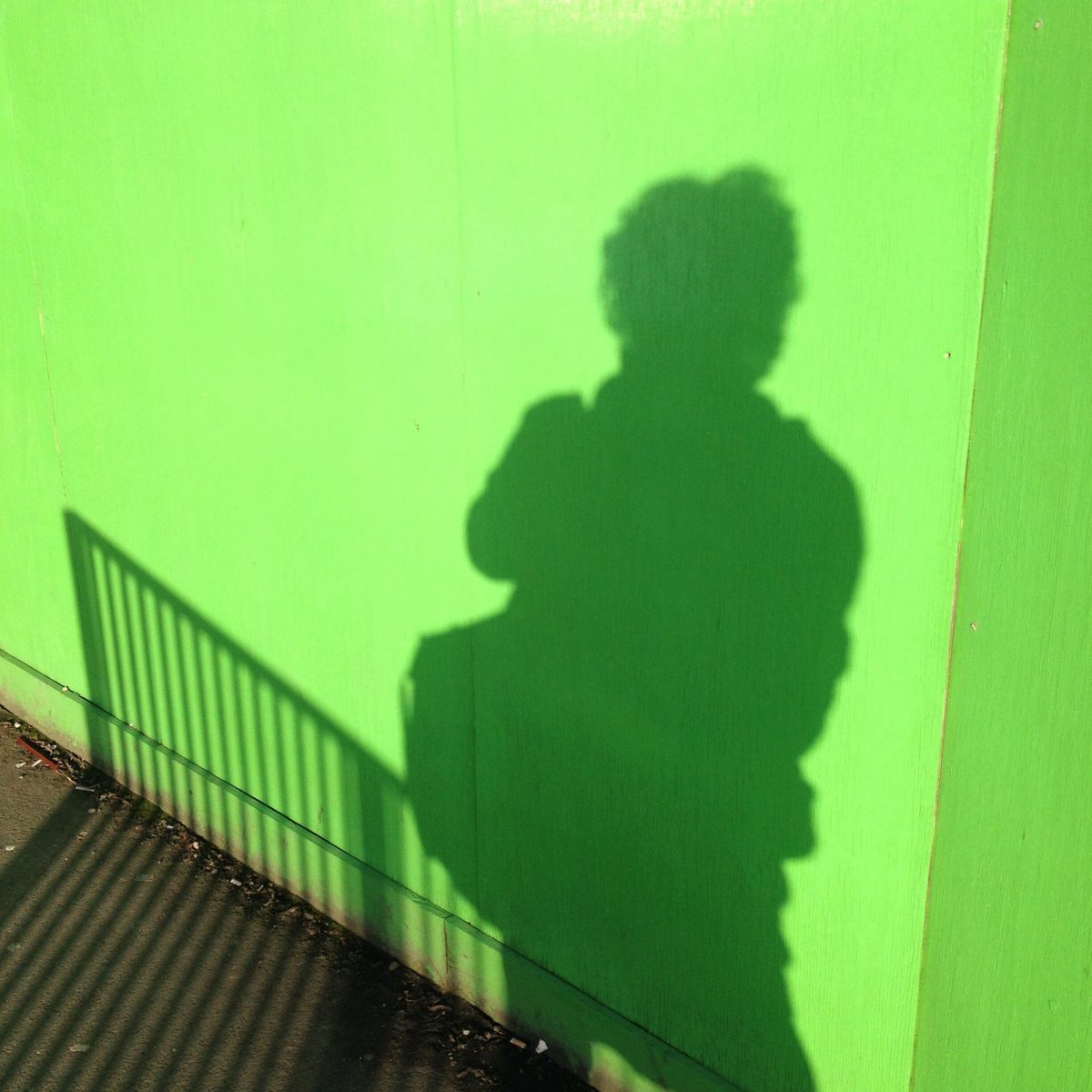 The Art of Curation Evening Talk #4 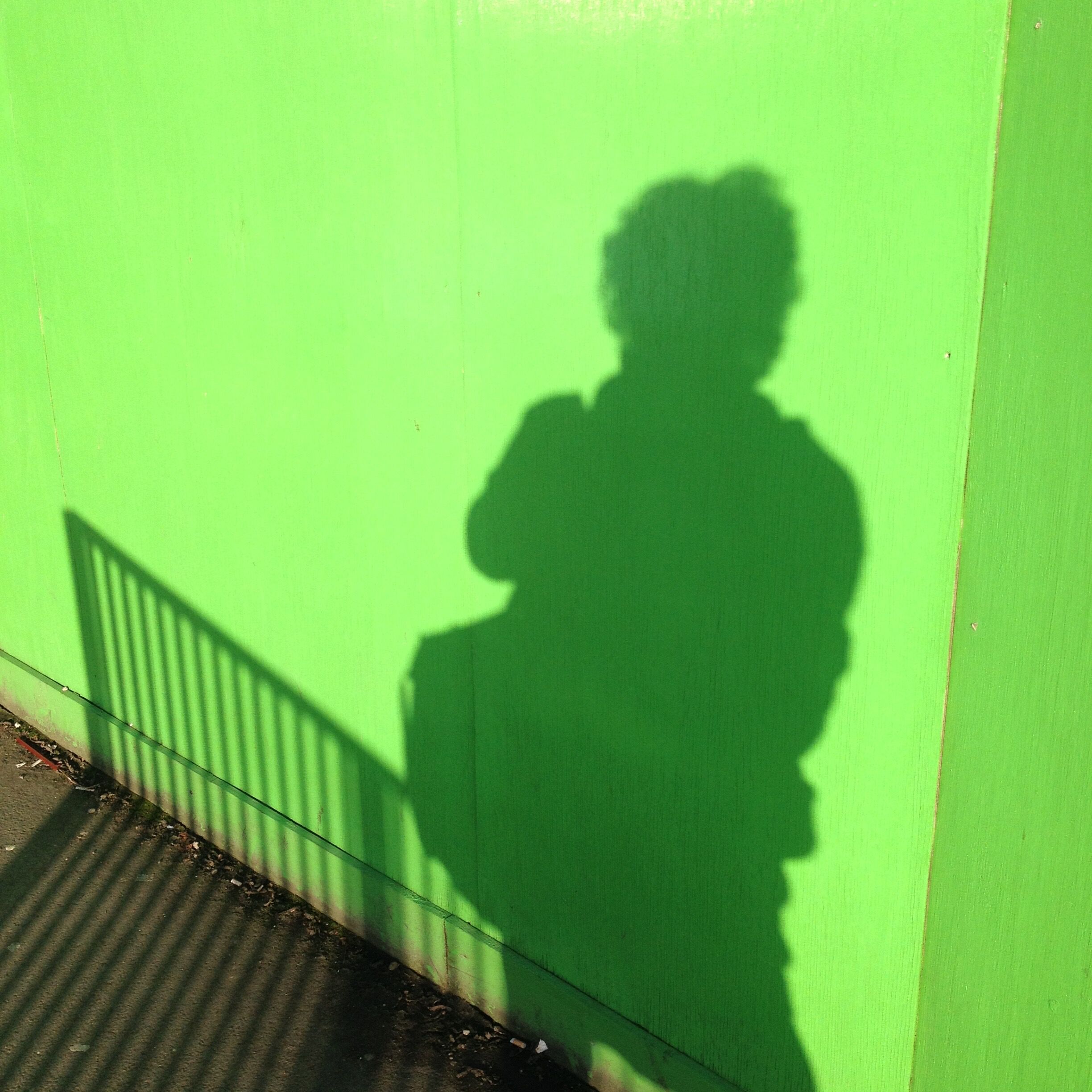 Providing illustrations from a range of recent curatorial projects, Anna will trace the evolution of her curatorial practice that experiments with an ‘action model‘ in which the curatorial ‘process’ is understood as self conscious, creative, situated, interpretive, social, moral and political at every stage – and in which curator and audiences alike are re-imagined as collaborators in making meaning. Her presentation addresses concepts and practices of ‘participation’ and ‘interpretation’ within a framework of ‘critical humanism’ – in which people are at the centre of everyday meaning making, and the integration of a critical approach to representation is acknowledged.

Anna Douglas is an independent curator of exhibitions and projects responding to film, photography, sound, performance, architecture and everyday life. Currently she interested in collections of ‘overlooked’ photographs which she ‘re-animates’ through contemporary curatorial strategies to suggest alternative ways of valuing and interpreting photography that give rise to a wide-range of interpretations. Since 2012, Anna has curated projects responding to the private collection of Shirley Baker, a ‘neglected’, yet prolific, Northern photographer. Commissioned by The Photographers Gallery, London (2015), Anna’s major exhibition and book of Shirley Baker’s photographs restored the photographer’s reputation as one of Britain’s post-war pioneers. The exhibition toured to PhotoEspagne, Madrid (2106) and was re-curated at Manchester Art Gallery in 2017.

This is a free event with a suggested donation of £3