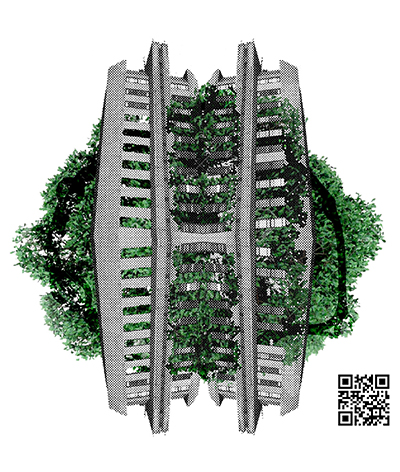 The Visualising the City: City Arcadia project took place between June 2014 and June 2016 and was funded primarily by Arts Council England and Coventry City Council.  The aim of the project was to celebrate the City of Coventry as a place of innovation and a test bed for new ideas, allowing artists from within […]
Since the City Arcadia project we have run a small shop front gallery at in City Arcade.  Through this space we have been able to offer artists and other organisations in the city an affordable exhibition space.  Some of the exhibitions include: Photo Archive Miners – Precinct Shopping (part of the Shop Front Festival) March […]
ARC Symposium: The artist behind the city took place in 2014 and was a day of discussion and discovery for artists, city place makers and people in Coventry, UK. The artist behind the city references those essential contemporary art practices that prioritise making a difference to people that live, work and visit a place. It also […]
Spon Spun is an Arts and Heritage Festival in Spon End, Coventry. The first festival was held in 2016 and was led by the Albany Theatre outreach team with support from a number of local partners. Spon Spun is now an independent, not-for-profit organization with a management group made up of representatives from arts and […]
Artist Miriam Craik-Horan was commissioned to deliver her proposed ARC GENERATE project, exploring art making with new artists from Cardinal Newman School in Coventry and bursary recipient Emilia Moniszko. A series of walks and exploratory sessions culminated with a publication and documentary launch at the ARC GENERATE and end-of-year event on December 12th 2012. Images […]