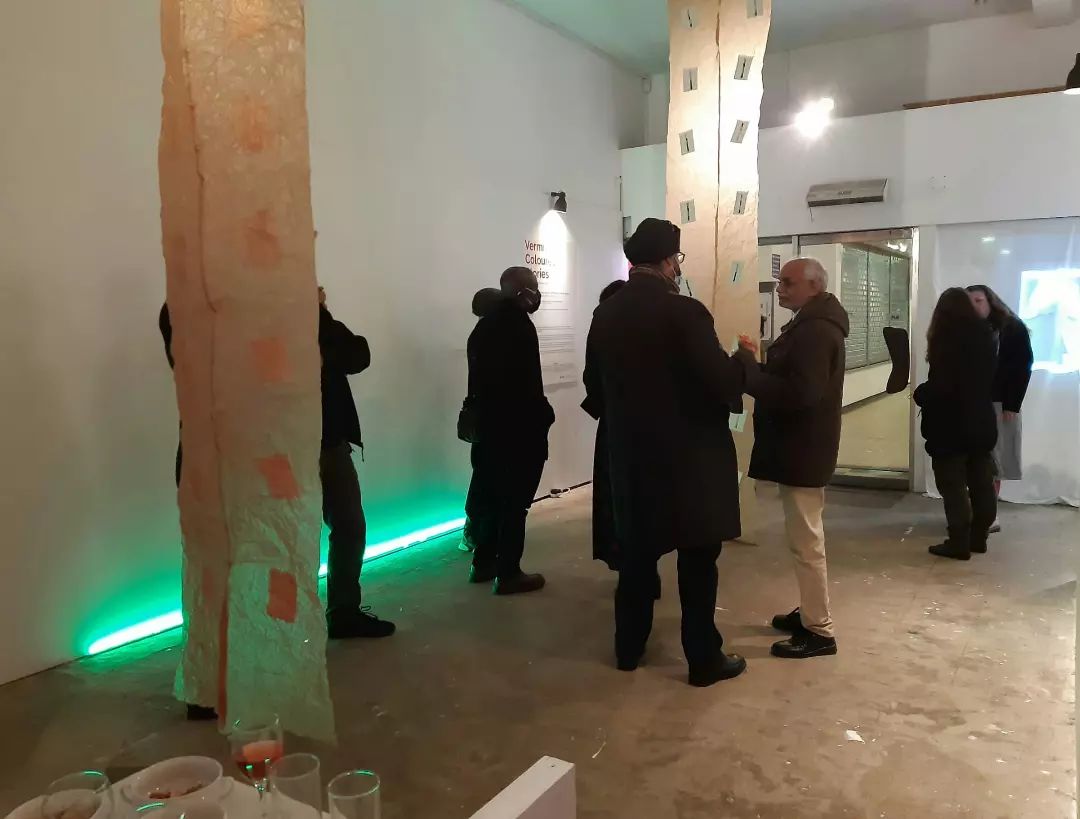 We were thrilled to welcome curator and PhD researcher Ian Sergeant to host the Art of Curation workshop earlier this month. Participants had the opportunity to explore the work of the 1980s BLK Art Group and follow-up with a pop-up exhibition at Arcadia. 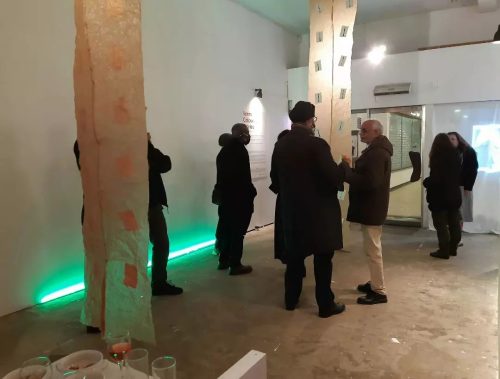 What is the story?

I met with Artspace Director Mindy Chillery in 2021, and she informed me of previous curatorial programmes. My background is as a curator-researcher, and I am completing my practice-based PhD at Birmingham City University. My experience as a curator dates back to the early 1990s as a film festival programmer with Black Pyramid Film and Video Project and, more recently, as a cinema producer with Midlands Arts Centre (2016-2018). In between this time, I have worked for or with several arts and cultural institutions (The Drum, New Art Exchange, Arts Council, British Film Institute) where I’ve gained experience and interest in the art of curation.

The intended aim of the workshops was for me to share my curatorial knowledge for participants to curate a “pop-up” exhibition in the Arcadia gallery space a week later. A challenge in normal circumstances, made more difficult in these unprecedented times. Nonetheless, the participants seized the opportunity. The resultant exhibition Vermillion Coloured Stories, which took place from 11-19 February, is a testament to the group’s hard work, creative skills, and conceptual thinking.

Admittedly, this was the first curatorial workshop I have delivered, so Artspace took a punt with me. Before this, I have led one-off sessions during my postgraduate research, sharing the curatorial methodology, which informs my practice-based research. I realised this methodology through the aesthetic practices of the Blk Art Group (1979-84), a collective of West Midlands based young Black British artists whose art incorporated collage as a counter-cultural device in response to the socio-political climate in Britain at the time. Their artistic practice and the broader discourses inherent in the artworks of Claudette Johnson, Eddie Chambers, Marlene Smith, Donald Rodney and Keith Piper paved the way for the British Black Art Movement of the 1980s and early 1990s.

The challenge I set the group was how they would curate the exhibition—having shared my curatorial methodology of using the artistic practice of the Blk Art Group and lived experiences of Black people in Britain as a narrative device. I asked them what story would they like to tell and how would they tell it as a collective of diverse backgrounds and lived experiences. I understand the role of the curator as someone who constructs a narrative to engage the audience/viewer, which is achieved by the selection of artists, objects and interpretation.

On the first day of the workshops, we discussed a range of possible themes, including; belonging, friendship and social justice. During these sessions, participants generously shared their own lived experiences. These themes became the narrative by which the exhibition’s story was realised. Over the remaining days, there was a flurry of developing the artworks that included new paintings, filmmaking and audio, installations and an audience engagement piece. A discussion with a technician and site visit took place, addressing the installation of artworks.

We had discussed how metaphors are essential to contemporary art and storytelling; the text on the window, welcome mat at the door; multidisciplinary artworks on display; sound, lighting and introductory text all reflect the conceptual thinking of the group. The group should be proud of their achievements and contributions during an intense two week period. It was a pleasure to work with the group. I certainly learned a lot, and I hope you did too.

Thank you, Artspace, for offering me the opportunity to deliver the workshop and thank you to all the participants for your hard work, time and effort. You should all be very proud! 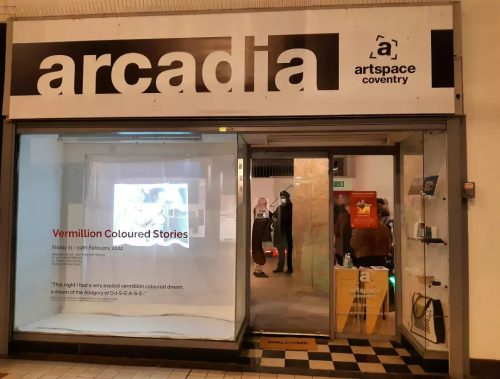