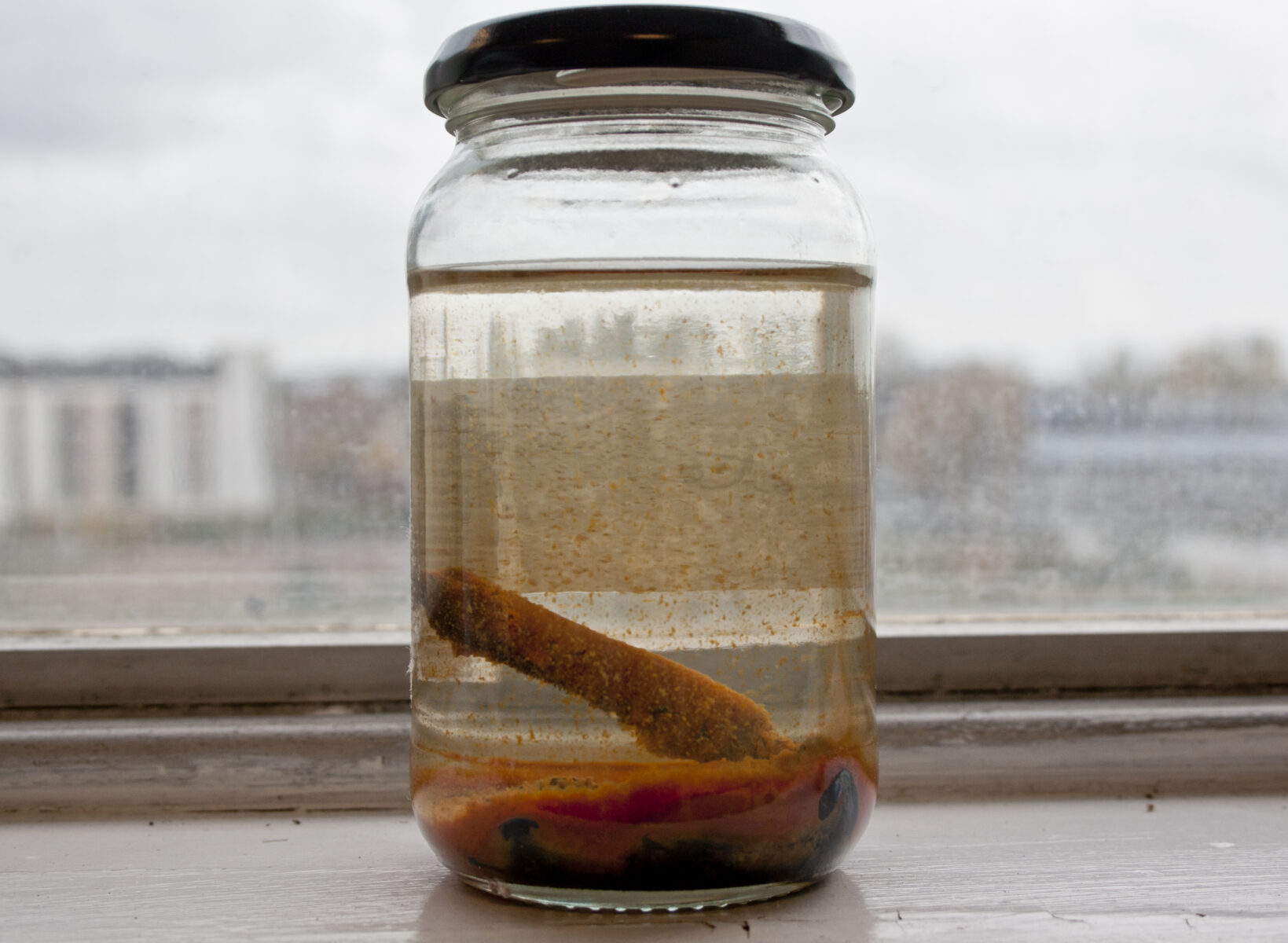 Here’s Janet Tryner, our Graduate Artist-In-Residence, with a sneak peek at what’s in store for her end-of-residency show…

“And now it is finally Christmas week. It feels like this year took an age to elapse, but it’s nearly over and a hopefully a year of recovery is about to begin.

If you’ve been reading my blogs, you’ll know that I’ve been graduate resident at ArtSpace since October 2019. How different the world was then! The first date we set for the end of residency show passed while I tussled through lockdown home-school and got used to the new normal, and now I can at last announce my residency show titled ‘Library of Litter’ is scheduled to open at Arcadia Gallery on the 26th January.

Naming the exhibition has taken a while and it has had a few different titles, all of which ended up being stolen for individual works. This left a void that was only filled when I started thinking about the manner of littering as an elemental process performed by all life in response to gravity, rather than letting myself dwell on the repulsiveness of human-originated debris and my dismay at the lack of communal care for our environment.

Libraries, amongst other purposes, function as storehouses of objects of memory and as reservoirs of carefully selected information chosen according to criteria certain to be privileging current holders of power and influence. A litter library then, is a mirror laid on the ground reflecting up, reversing and redrawing the library as a storage place for the small, forgotten things that fell to the ground. In this case, items I withdrew from the ground in those six months I spent traipsing over a small patch near to Coventry train station scanning it for things that held my interest, these creating a set of data that is a bellwether of daily activity in a place and time, human and non-human alike.

So, Library of Litter is about the ground level and what gets put there, whether by accident or design, that are very ordinary and profuse yet specific to that place and time – which turned out to be just before lockdown.

Obviously, my work is not going to be exhibited quite as I first imagined. Coventry will be in some form of lockdown and, even though we are going to install the exhibition, I will be sharing my work in ways I never expected. Nevertheless, I feel I’ve been one of the lucky ones in having a show to work towards, that even in this form represents an opportunity to make a space more interesting in a season which is generally depressing during a normal winter, which this is definitely not. So, besides on this blog, and other online spaces; Coventry ArtSpace’s website and social media, there will be art in the gallery windows, and also mobile device accessible digital art to interact with right outside the gallery and elsewhere in Coventry.

These will happen via augmented reality markers and a soundwalk called Ground Level Interference which I have created and produced in collaboration with Coventry artist and producer Tara Rutledge. All of these will be available freely, via various free apps, and most are accessible any time because they are geo-located outside the gallery. Links to apps, download links and further details will be published on social media and be posted up on the gallery windows when the exhibition opens.

I have decided to use Arcadia as a studio as well as exhibition space. I have to declare that, as well as not knowing precisely when I will be there, I don’t yet know what sort of work I’m going to be doing, but as I can’t have anyone in through the doors it seems like a good opportunity to continue to make and test work. I’m aware of many barriers between myself and others in real and online spaces, so it’s highly likely that this will entail testing and expanding on the digital solutions I’m currently creating.

However, I am very happy to say that I am going to have a PV! I’m planning a real-time unreal-space PV via zoom, during which I will be at the gallery and be able to take my fellow zoomies on a tour of my work.

More details on this will be available at Coventry ArtSpace’s First Thursday at January 7th, 1pm (LINK), which I am co-hosting, and at an Artist’s Talk I am giving, also on January 7th at 7pm. By which point, I hope we will know if Coventry and Warwickshire are staying in current Tier restrictions and I will be able to say when the gallery will be, hmmm…, let’s say: ‘switched on’.

The images are of an augmented reality work in process in Photoshop, a rusty nail I found on one of my walks early in the residency that has been allowed to oxidise in a sealed jar of water on the studio windowsill, and the exhibition image for Library of Litter.” 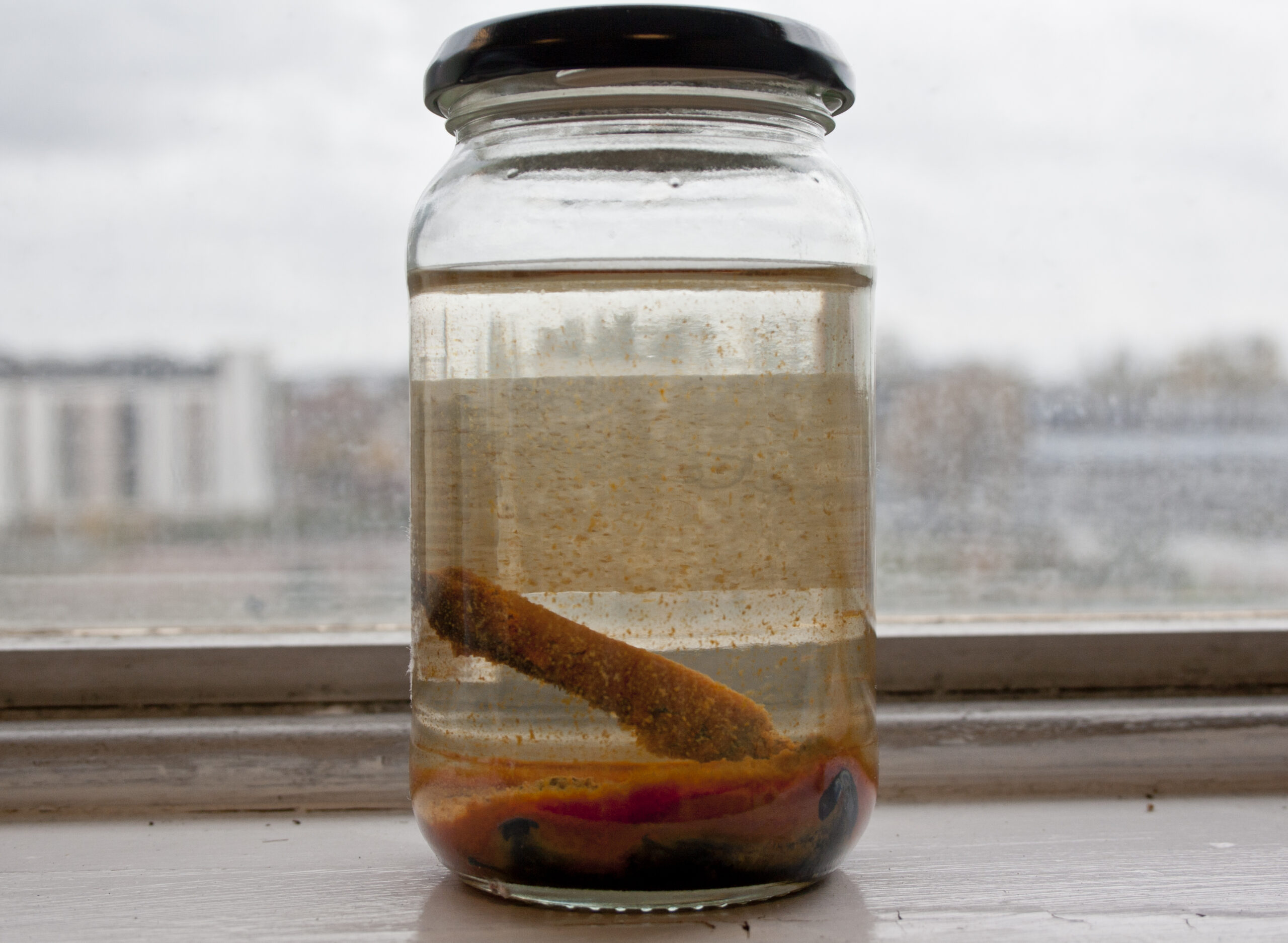