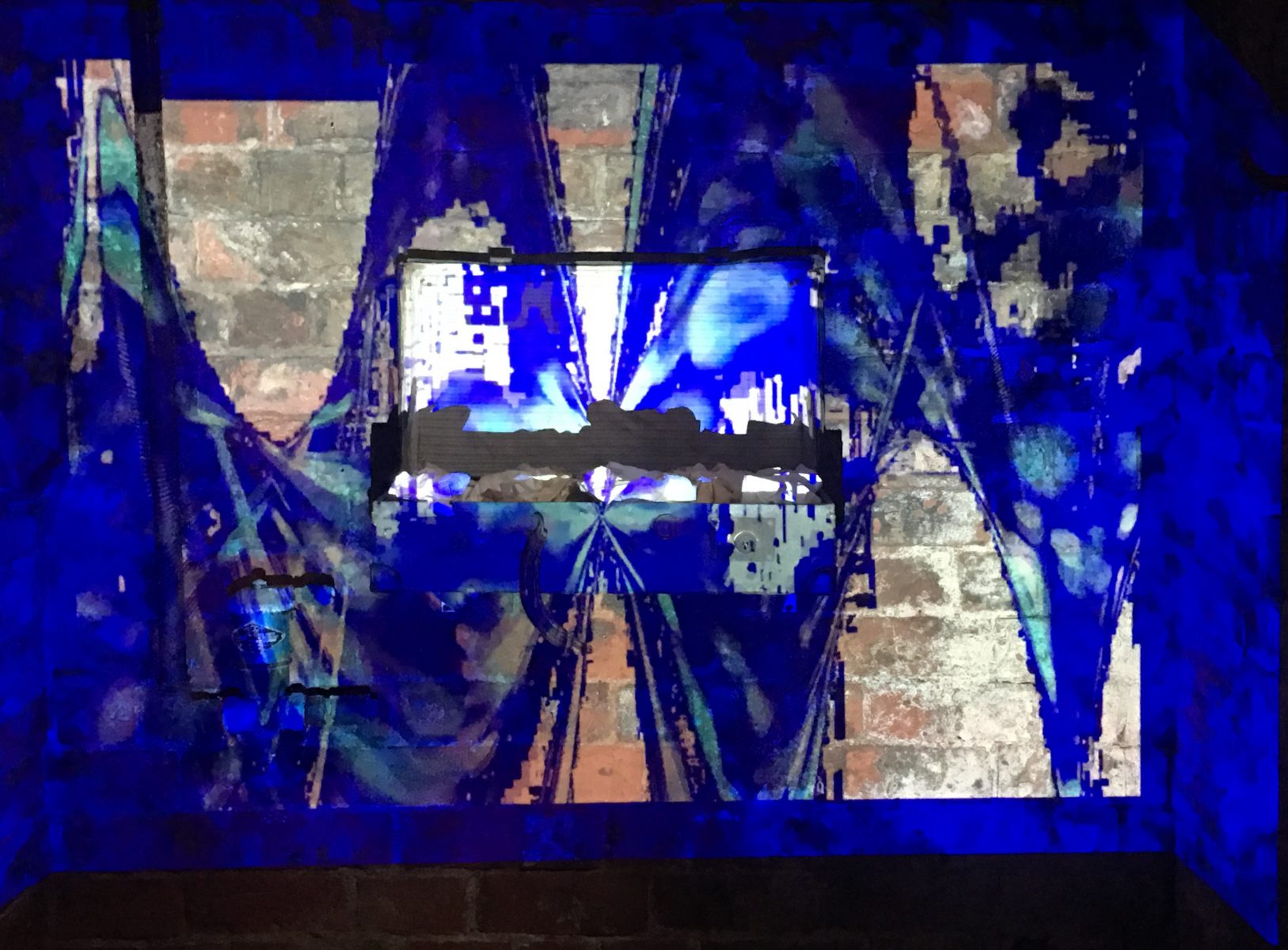 Our Graduate Artists-In-Residence are now beginning to prepare for their solo shows, taking place in August which will mark the end of their residencies. In their latest blogs they consider the direction in which their creative practice has began to take.

“Sticks and stones may break my bones but names will never hurt me.” 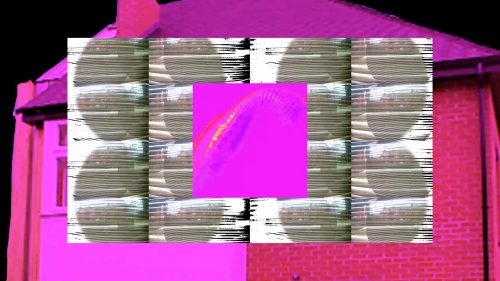 I am now in a period of making for my upcoming solo exhibition ‘32 Brains’ and it feels oh so good. That isn’t to say I haven’t been making up to this point, but there is experimental making, and then there is the informed making. The journey of research, trial and error. The rollercoaster ride as ideas tumble, some to the floor as dead weight and others merging and growing, reaching out and creating a tingling of excitement or fear, or both!

This intense focused making leaves little room for anything else. It creates an invisibility cloak around me, a shield that all distractions bounce off. I feel very resentful when I have to break away to do things like … eat, speak to the family, go to work, sleep! I’m also working hard on the prep for other projects and I can’t let those slide. 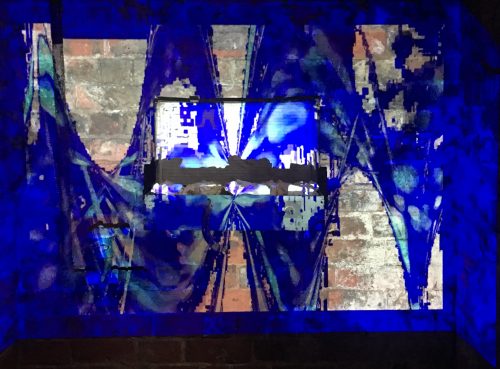 I wasn’t resentful though of being asked to take part in Project Coventry, created, produced and curated by Tara Rutledge. I have got to know Tara through the monthly drop-ins at Coventry Artspace and knew that any project with her name on would be delivered with professionalism. When Tara approached me for the project I was really excited as it gave me the opportunity to engage again with my work ‘For the Sake of a Shilling’. In Tara’s proposal there was one line that particularly stood out, ‘our sense of self and the city’. This artwork is about my own connection to the city through my ancestors and explored the idea of genetic memory and familiarity with a city I hadn’t lived in.

Identity, sense of self – there is much to think about and I wonder how much of that is wrapped up within a sense of belonging. Andrew Jackson’s latest work (an award winning artist currently based in Birmingham) ‘Another Place Like Home’ has recently launched on his website, commencing with his own stories of belonging. He has also invited stories from participants which will also be shared on his website. Definitely take a look at his work, previous and current! https://andrewjackson.anotherplacelikehome.com/

‘The Social, but make it Visual’ by Adam Neal 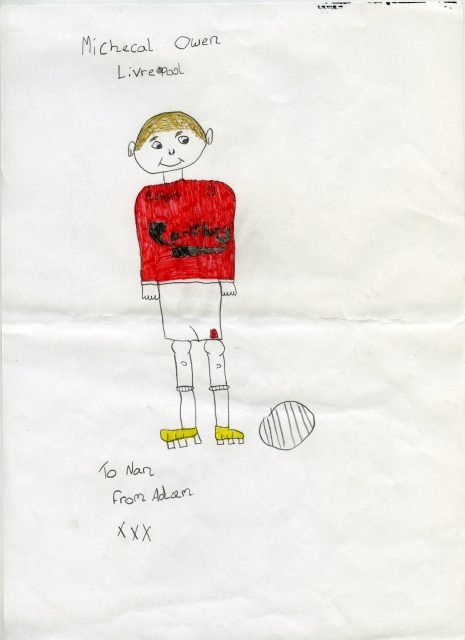 Since I was a sprog I operated in social and visual realms, I used to draw my Nan awful pictures of Michael Owen, David Beckham, and other well-known footballers. I’m not sure what I thought my Nan would want these for but that’s by the by. My upbringing was traditionally working-class in every sense, and I suppose I was until I opted to pursue this obscure creative route and translate the social into the visual and vice versa. I’m beginning to question everything now though, why the social? Why photography? In fact, why the visual, and what does these two realms mean in conjunction with one another?

In Western Culture, the social and the visual are inseparable, Ocular Centeralism provides us with a framework to acknowledge this. The visual is inescapable, within advertising, television, and even within our speech: “seeing is believing” after all. Thus, the most accurate way to comprehend the social, and all of its facets, is through visual methods. Something I have been doing probably since I was 17 at college, however now I have a more defined practice so I can appraise and interrogate this line of inquiry more so.

“Most famously it (photography) was deployed in the management of problematic populations – the mad, criminals, orphans and so on – and in documenting the successful lives of celebrities and the European and American middle class.” (Knowles, C, Sweetman, P. 2004, pp. 3)

As a visual method, photography much like painting was used to convey a certain set of politics and agenda by the person in front and behind the lens or canvas. As implied, photography has been utilised as a tool to both venerate and denigrate a type of people, not solely or most severely the working-class I must add. Nonetheless it’s crucial to consider how photographs exist as a ‘political mobilised rhetoric of truths’, they’re malleable and have the potential to represent a myriad of agenda. On the contrary, they have the potential to operate as an empathic representation of communities and social circumstances previously overlooked.

The more I think about my photographic practice, the more I question photography as a tool of representation. ‘The Photographic Construction of the Working-Class’ is a title I’ve been toying with in relation to a prologue text a larger book. I’m now considering why ‘Photographic’ and not ‘Visual’, or perhaps even loser than that. After all what it representation? Why are we perpetuating our preconceptions of representation constantly within our visual outputs?

Equally, as I’m raising these points I don’t feel the need or responsibility to answer them at this time. Acknowledging my preconceptions, and unpicking them is the most crucial development I’ve made within my practice for a while now. Representation is not just about control, it’s about advocacy.