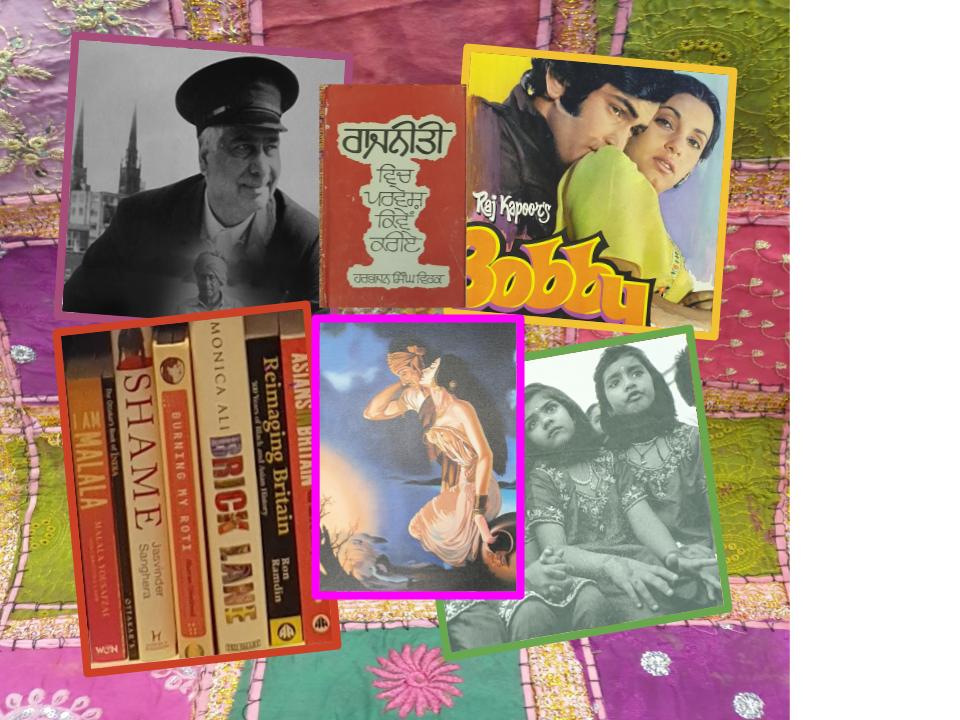 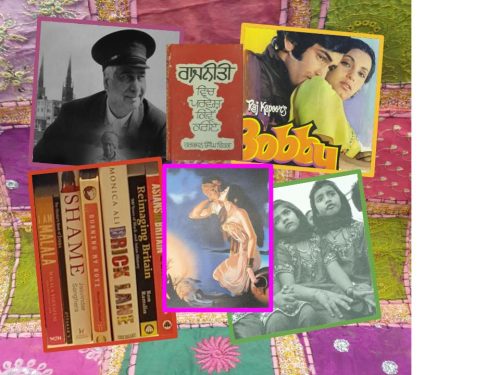 In the late 1980s, the Indian actor and comedian Mehar Mittal visited my family home. I remember my father positioning our new Panasonic Video Camera Recorder a few feet from where Mittal was sitting and started filming. I can remember this famous actor’s face showing some discomfort to a camera pointed at him as my father was in directing mode. What I understand now, which I didn’t understand back then was that my father was always documenting – first using a stills camera and then video. From the day my father stepped on to British soil, he started a journey of capturing the lives of South Asians migrating to and being born in the UK. 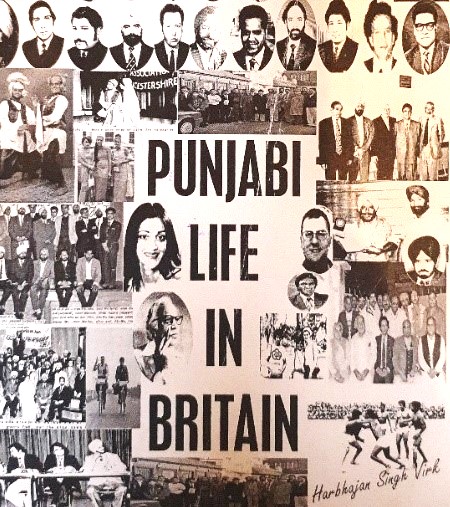 Growing up, my sisters and I were surrounded by South Asian activists, politicians, poets, artists and so forth turning up at our house on the weekends; planning and preparing meetings, conferences and protests; reciting and reading poems and short stories. Most, like my father, were factory workers but had a passion for writing and socialist politics. On occasion as a family, we would attend South Asian cultural events across the country featuring Punjabi folk dancers, South Asian theatre or Qawwali concerts.

Why does this matter to ‘Stories That Made Us’, a project I am leading on with Coventry Artspace? It matters because my passion for celebrating the stories of South Asians who made a home in the UK, is driven by my lived experience of growing up amongst these South Asian pioneers – seeing how passionate they were, how committed they were to being heard and seen. I am also aware that the relevance of their contributions today and tomorrow is only possible, through their stories being documented, archived, presented and exhibited in public spaces.

In 2020, I spoke with Mindy Chillery, Executive Director of Coventry Artspace about my archive and the ambitions of a living museum project. She could see the connection to the South Asian audience development work that the organisation was embarking on, plus how an archive like mine could act as a catalyst for a creative response from local artists. 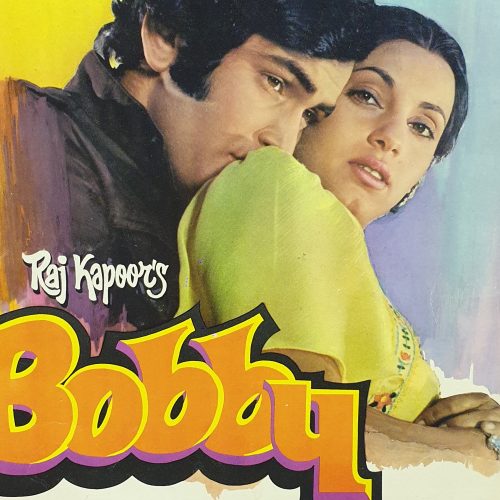 This relationship began early 2021 with transporting the archive from a garage and a loft to an empty studio space in Eaton House. Over a period of eighteen months the studio has transformed into a space of memories and stories told through vinyl records, cassettes, minidiscs, CDs, videos, DVDs, radio broadcasts, theatre rehearsal video footage, documentation, reports, books, magazines, posters, newspapers, passports, photographs, writings, clothes, jewellery, etc.

The majority of the items are from my collection, built over a 40-year period. There are two other archives I have inherited: my mother Jasvir Kang’s cassettes, CDs and mini-discs of music, as well as recordings of her radio broadcasts. My mother’s books, draft writings, photographs, clothes and jewellery can also be found in the archive. The archive also has Punjabi, Urdu and Hindi vinyl records once owned by the late Zak Muggal, a friend of the family as well as a DJ and radio broadcaster.

Over 50 people have so far visited the archive, with many South Asians connecting to certain items (e.g. photographs, clothing, jewellery, books) through their own stories. There are universal stories of family, identity, migration, activism as well as space for individual narratives amongst a community of stories. 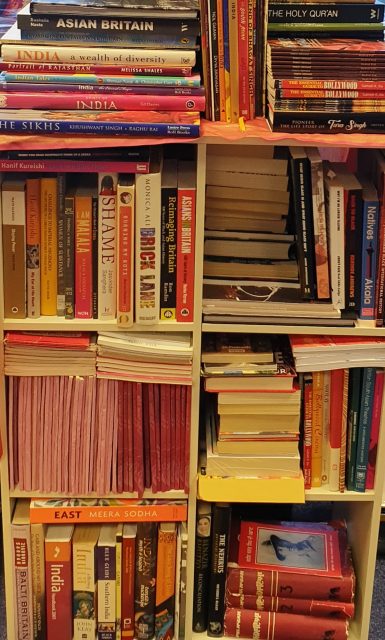 The first phase of ‘Stories That Made Us’ is a National Heritage Lottery Funded project using my archive and my father, Bhajan Birks archive held at Coventry Collections under the ‘Virk Collection’. The project is allowing me to work with the archivist, Paramjit Sehmi to catalogue items from the archive and identify long-term storage solutions (including digitising); working with local South Asian artists to develop a creative response to items found in the archive; making blogs/ vlogs in response to the archive; produce a short film and a set of photographs of the project and the archive delivered by photographer and Creative Producer, Ayesha Jones. The project has been accompanied by the ‘Unshackled’ exhibition featuring artworks by the South Asian ambassadors of Coventry Artspace; participation in South Asian Heritage Month was a day of online events exploring stories of identity and migration which ended with a party at Arcadia celebrating the diversity of South Asian music.

The ambition of the project is to have a permanent exhibition of our/British/South Asian stories presented through an immersive living museum based in Coventry, sourcing items from my archive, the Virk Collection at Coventry Collections and public contributions. In addition to this, oral stories which have been recorded since 2020 (and are continuing) will also be used as contributions made by the wider South Asian community.

‘Stories That Made Us’ is my family’s story but also the story of thousands of South Asians who call Coventry, England and the UK their home. And we want to share these stories with everyone, irrespective of colour, ethnicity or race.

“A race of people is like an individual man; until it uses its own talent, takes pride in its own history, expresses its own culture, affirms its own selfhood, it can never fulfil itself.” (Extract of a speech made by Malcolm X in 1964)

South Asian in the context of this project refers to communities of Bangladeshi, Indian, Pakistani and Sri Lankan heritage and the diasporic South Asian communities of Kenya and Uganda. The project recognises the diversity which exists within these communities and the intersectionality of individuals and supports the individual’s right to self-identify.