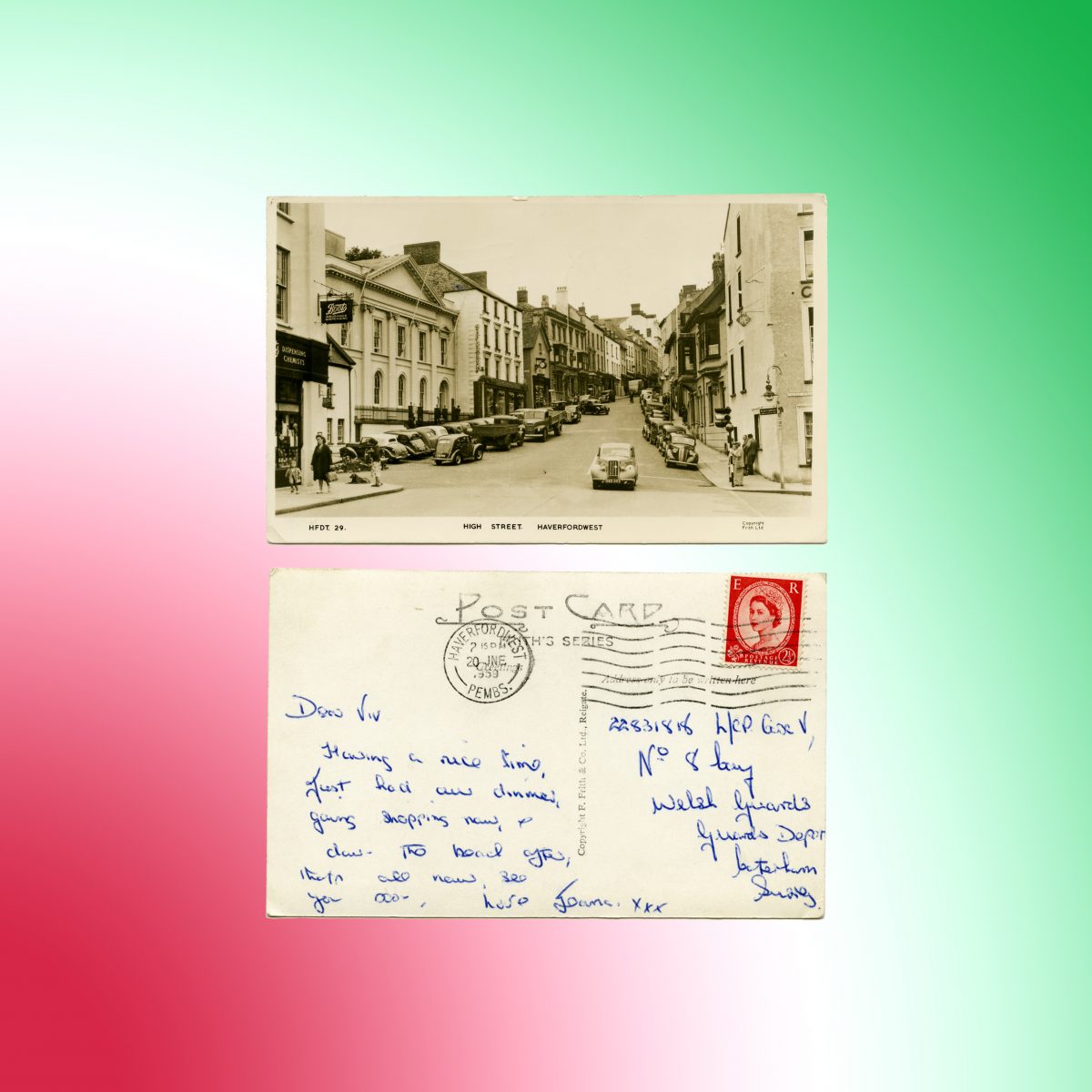 “We may be ready…to accept that objects define us.” (Hudek, A. 2014) A sentiment I concur with, objects lead us more than we care to believe or even consider. There is a multitude of angels that one can perceive, and attempt to comprehend, objects from. 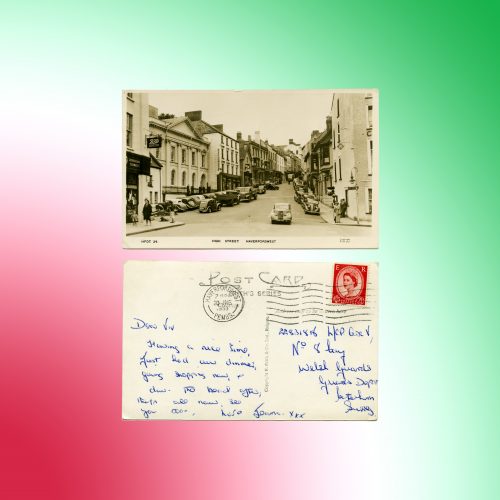 Viewing and interacting with objects through the lens of nostalgia is a complex manner in which to do so, nonetheless it’s manner in which my process has taken form. Nostalgia has been defined, as “a sentiment of loss and displacement, but it is also a romance with one’s own phantasy” (Boym, S. 2001). Through this manner of processing, objects are already defined but by the individual presenting them. Nostalgia is a personal, individualised and intimate phenomenon, we can only be nostalgic over experiences or relationships that we have endured ourselves.

This ponders the question of inclusivity within my practice. If I’m moving into a direction of ‘Objects of Nostalgia’, how does that manifest itself so that it can relate and appeal to a wider demographic?

I am unsure of that at this juncture.

Objects act as triggers, they can cement us in a place, in a time, even return us to a person. Holiday’s result in postcards and souvenirs, loved ones lives are reduced the trinkets they leave behind. There is a poetry within objects that words cannot allude to, they extend beyond what is comprehendible, and transcend our perspective into something much more ephemeral.

As previously alluded to, objects can be seen to define us; nonetheless our relationship with them is not as linear as this. We define objects. Any relationship worth maintaining is one that has a duality; there is give and take. I am not referring to functional definitions, but more metaphorical definitions that extend beyond the surface of an object.

In 2014, when attempting to formulate my practice at college, I created a body of work that acted as homage to my Granddad. It seemed a natural response to the event and birthed my interest in loss, identity and working class culture.

I am proposing to make a similar body of work again, in response to the passing of my other Granddad. Our relationship was a close one, his life a fascinating one, and now my practice has developed considerably I believe I can create a more diverse body of work that comments on a plethora of issues and concepts.

Nostalgia, loss, and identity acting as the Holy Trinity of creative principals I intend to pursue. I believe these three concepts have permeated my practice since my days in college. Nostalgia has been a concept that lay dormant for a while within my practice, however now I intend to emphasise this.

Visually, nostalgia can offer food for though as Boym alludes to:

“A cinematic image of nostalgia is a double exposure, or a superimposition of two images—of home and abroad, of past and present, of dream and everyday life. The moment we try to force it into a single image, it breaks the frame or burns the surface” (Boym, S. 2001). 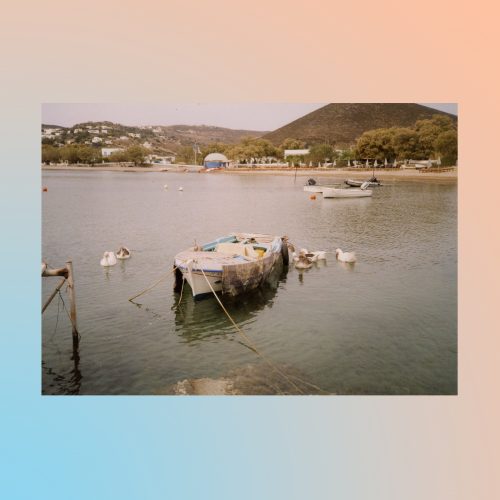 Deeming that nostalgia can be a visual process in itself, or at least alter the fabric of pre-existing processes forces nostalgia to transcend its status as theoretical concept or cultural phenomenon. It takes on a form that interferes on a more intimate level; one could argue that it could become as important as materiality and process itself.

Or at least as the fulcrum for creative outputs. Nostalgia informs, directs, and stipulates how I interact with objects. It manipulates the very nature, purpose, form and function. It translates an object, in an intimate and humanistic manner.